Well it has been a long time and my computer is all fixed. How are you all doing and what have you been up to, I will have to take time to catch up with everyone.

I would like to share with you a trip I took some Carers and their cared for on in August.  We visited Kentwell Hall in Suffolk. Kentwell Hall is a beautiful Tudor house which was built in the 15th century and is surrounded by a water-filled moat complete with numerous carps (fishes).

The house has been lovingly and authentically restored to how it would have been in its heyday.
The gardens around the house are very pretty and include oddities such as a carved tree house and an old underground ice-house, this is an amazing place as there is so much to see. The gardens are wonderful including a in the veg garden or potagerie as it would have been called in the 15th century

For a few weeks each year, it returns to the 15th century with up to 300 re-creating  "Tudors" going about their business. You get an opportunity to see  archers and woodmen in the 25-acre grounds to those making bread and butter and people going about their daily lives in the main house and around the grounds.

I would love to visit one day. In fact it's my dream to visit Jane Austen country...one of these days.

What a great place to visit. Nice pictures.

what a beautiful building the first one!!xx

I will be your frequent visitor, that's for sure. pain relief

cheeky rose
I am a mum, a sister, a daughter, a friend. I enjoy a good weepie, curling up on the sofa with a glass of champagne, in my spare time I enjoy playing with fabric, creating clothes for myself and a small following of people. Sewing brings out my creative side, allows me to experiment, save money and bring a great deal of satisfaction to my clients. 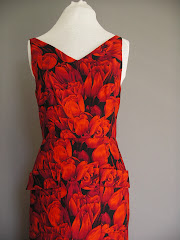 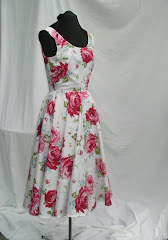 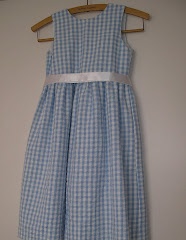 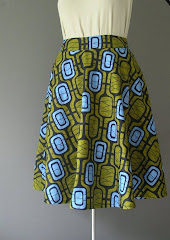 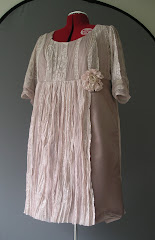 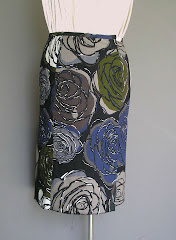 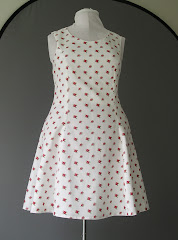 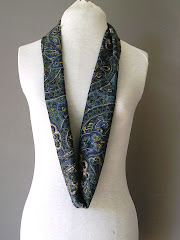